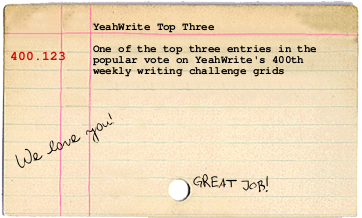 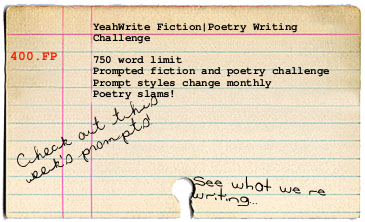 Nominated for Best Small Fictions 2021! The Sky Stretches Clear and Whole for a Single, Hovering Heartbeat is featured in This Is What America Looks Like from Washington Writers’ Publishing House.

Microfiction about tragedy in a small town: Restoration in XRAY Lit. Nominated for Best Microfiction 2021!

Author’s favorite: The Potential of Radio and Rain A hopeful flash at New World Writing!

New! An Alternate Theory Regarding Natural Disasters, As Posited by the Teenage Girls of Clove County, Kansas in Bending Genres!